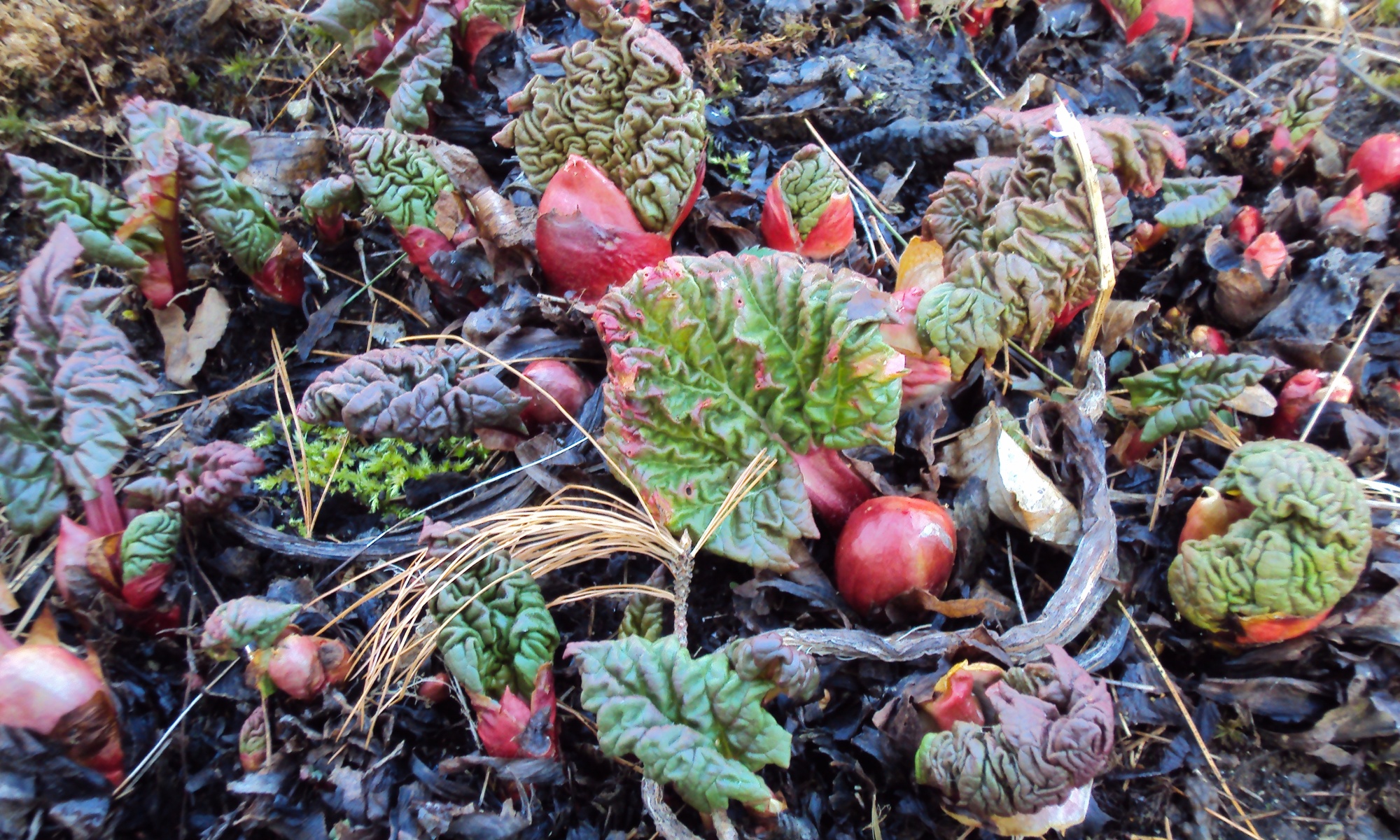 (A haiku-like poem of mine from Spare Buttons, Finishing Line Press, Fall 2014)

The definition of haiku has been made more difficult by the fact that many uninformed persons have considered it to be a “form” like a sonnet or triolet (17 syllables divided 5, 7, and 5). That it is not simply a “form” is amply demonstrated by the fact that the Japanese differentiate haiku from senryu──a type of verse (or poem) that has exactly the same “form” as haiku but differs in content from it. Actually, there is no rigid “form” for Japanese haiku. Seventeen Japanese onji (sound-symbols)* is the norm, but some 5% of “classical” haiku depart from it, and so do a still greater percentage of “modern” Japanese haiku. To the Japanese and to American haiku poets, it is the content and not the form alone that makes a haiku.

–      From the Haiku Society of America, Committee on Definitions (http://www.hsa-haiku.org/archives/HSA_Definitions_2004.html)

I’ve lost track of how many haiku-like poems I’ve written since 2008, when I started focusing on this “form” (or non-form, per the good folks at the Haiku Society of America). Probably over a thousand – most for practice, some for publication. However, I still hesitate to call any of them “haiku”… hence, the “haiku-like.” I prefer the broader “micropoetry” tag, to avoid potential conflict with, or being called out by, those who would know better.

The excerpt above from the Haiku Society may explain my hesitation. I read that and go, “huh?” Back in the day, haiku was the “easy way” to teach kids about poetry. Idea being anyone can write a haiku. It’s three lines, 17 syllables, 5-7-5.Throw in a seasonal reference, badabing-badaboom, there’s your haiku. How hard can it be?

Turns out, for me anyway, pretty hard. Now when I think of haiku, here are some random thoughts that come to mind:

And grateful. Yes, I think gratitude, too, because haiku (and its variations senryu, haiga, etc.) elevate a single moment, giving weight and honor to the smallest most fleeting of pictures. Poets who write haiku are not waiting for the rest of life to play out, for the next big win, the eulogy. They say “yes” to what is without qualification, and in this act – this practice – express a deep sense of thankfulness.

Or at least that’s my take on it.

That may be the best reason to teach children haiku. They are wired for what is, to live in the moment. Watch a child at play, and you are in a haiku.

This month is all about haiku on All Nine, as we accept this season and this moment, and take our mental snapshots with gratitude. Join us, and share your haiku on our Facebook page.

One Reply to “Haiku: How hard can it be?”